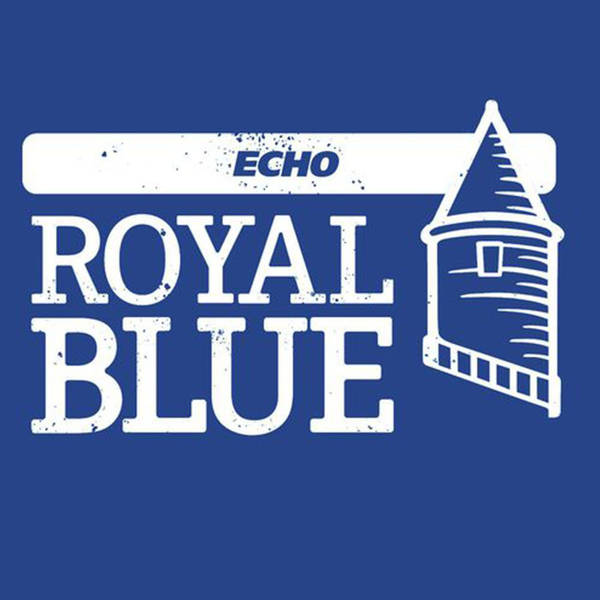 Royal Blue: Everton ambitions after Man City FFP ruling and what comes next for Andre Gomes

It might be Everton's winter break, but it's still been a very interesting week.


Man City's Financial Fair Play ruling and ban from European football for two years, as things stand at least, have brought up an interesting conversation.


If fifth place in England's top division does earn a spot in next year's Champions League, can the Blues realistically set their sights on it?


Phil Kirkbride is joined by Dave Prentice, Adam Jones and Chris Beesley to discuss exactly that.


The panel also chat about Andre Gomes after his return in a behind-closed-doors match and Everton's decision to end their partnership with SportPesa early. For information regarding your data privacy, visit acast.com/privacy