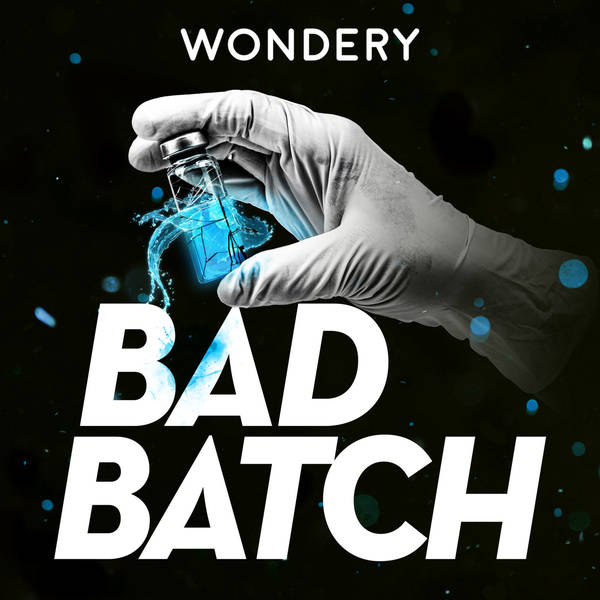 A new podcast about politics, about policy, and the power that both have in shaping the lives of the American people. Into America is hosted by Pulitzer Prize-winning reporter, Trymaine Lee, and features the journalists of NBC News.