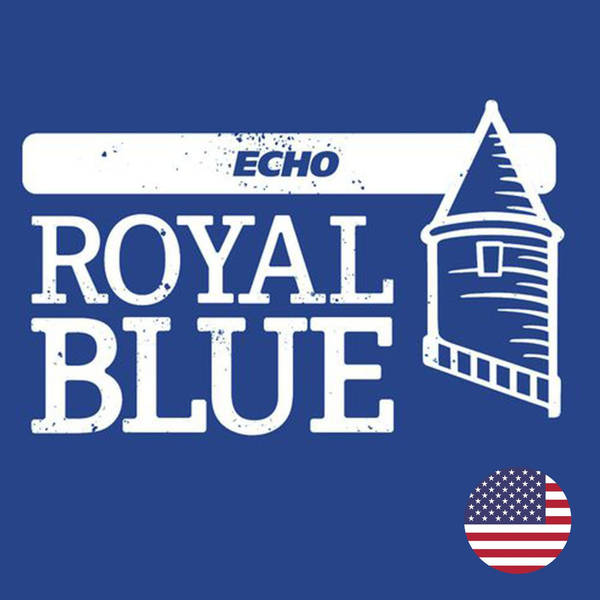 VAR, what is it good for? Absolutely nothing.
That seems to be the case for Everton at the moment.
Technology denied the Blues a late winner, and a penalty in the process, against Manchester United after a promising second half display.
Adam Jones is joined by David Prentice and special guests Alex Johnson and James Boyman from the American Toffee Podcast to dissect every aspect of the game including VAR, Dominic Calvert-Lewin and much more.
Our guests also talk about their experiences of following Everton from across the pond and what their first ever taste of Goodison Park was like.
It's not one to be missed For information regarding your data privacy, visit acast.com/privacy