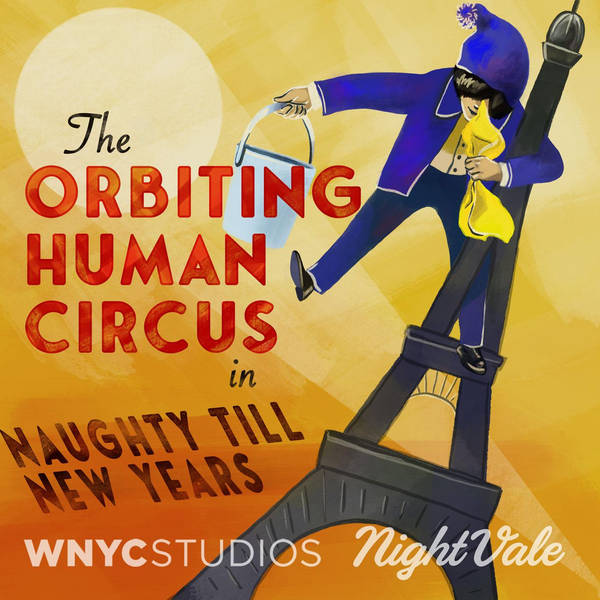 Naughty Till New Years: Ninthly, Guess Who's Coming to Dinner!

Fun with 2000 telescopes, and the stunning return of somebody very special.