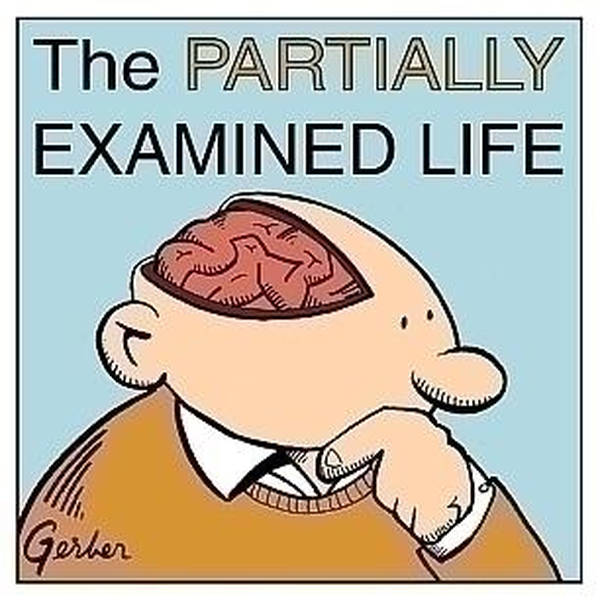 Continuing on Benjamin's "Critique of Violence" (1921).

Mark, Wes, and Seth keep trying to figure out this difficult essay. Is Benjamin really advocating a workers' revolution to end the state, or just reflecting on a hypothetical to explore the limits of the concept of violence?

According to Judith Butler's interpretation of the essay, the takeaway is the alternative to motivation through force, i.e. speech, which Benjamin (in other essays) gives some religious significance, but the way he actually concludes the essay is in a discussion of "divine violence" as somehow transcending means-end analysis and the corruption inherent in violence.

Begin with part one or get the full, ad-free Citizen Edition. Please support PEL!