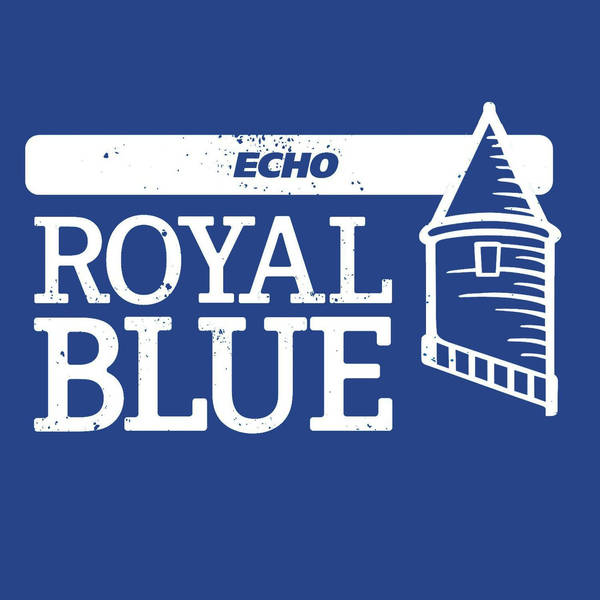 The Royal Blue Podcast returns to dissect the 4-0 defeat to Chelsea at Stamford Bridge on Sunday.


Everton limped to a heavy loss in London following goals from Mason Mount, Pedro, Willian and Olivier Giroud and host Phil Kirkbride asks the panel where it all went wrong for Carlo Ancelotti and his side.


Midfield options and the performances of Michael Keane and Mason Holgate are discussed as well as the need for other sources of consistent goals.


Dave Prentice believes the performance was the darkest he has seen in Royal Blue since a 4-1 loss at Coventry City in 1997 while Gavin Buckland and Sam Carroll are also on hand to assess the future of Djibril Sidibe after his transfer comments.


The Royal Blue Podcast will return later this week to preview Monday's Merseyside Derby between Everton and Liverpool at Goodison Park. For information regarding your data privacy, visit acast.com/privacy