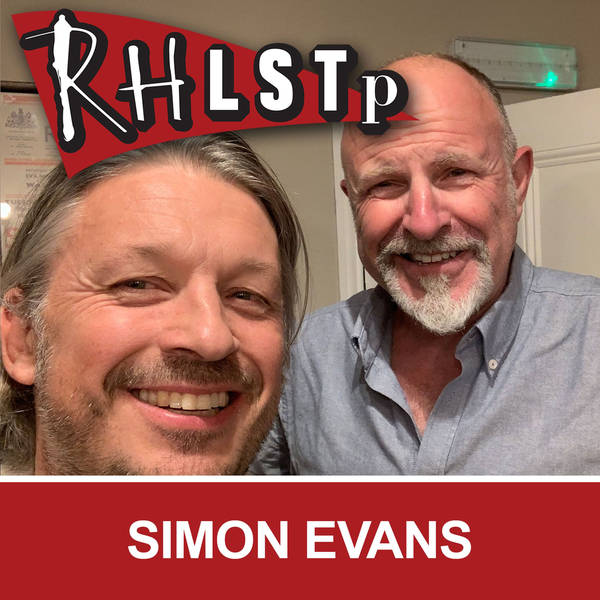 They chat about finding magazines in the woods, how to make a living making juggling balls, whether future technology will allow us to travel into a virtual reality version of our past to have a second go at stuff and right wing comedy. Plus predictions about what will happen with Brexit made back in September. Were they right? And who has survived?