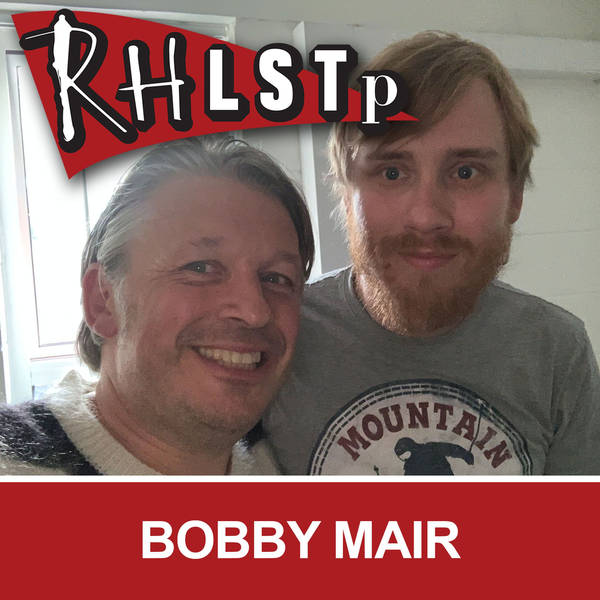 #231 The World’s Most Successful Homeless Man - RHLSTP rolls into Warwick Arts Centre, but is it really in lovely Warwick or horrible Coventry? And should a city that keeps breaking Cathedrals be allowed another one? Richard’s guest this week has got to the venue despite being man-handled at Coventry railway station, it’s the charming and handsome Herring lookalike, Bobby Mair.

They discuss some of Canada’s issues with the English language, Hitler’s shoe size, William Shatner’s wilderness years, whether vegetarians can have pets, whether comedians should marry comedians, whether it’s worse to have a roast battle with your wife or your ex comedy partner, having two dead mums and opening for Jerry Sadowitz. Is “offensive” comedy doomed to disappear or is it possible to weather the Twitter storms.