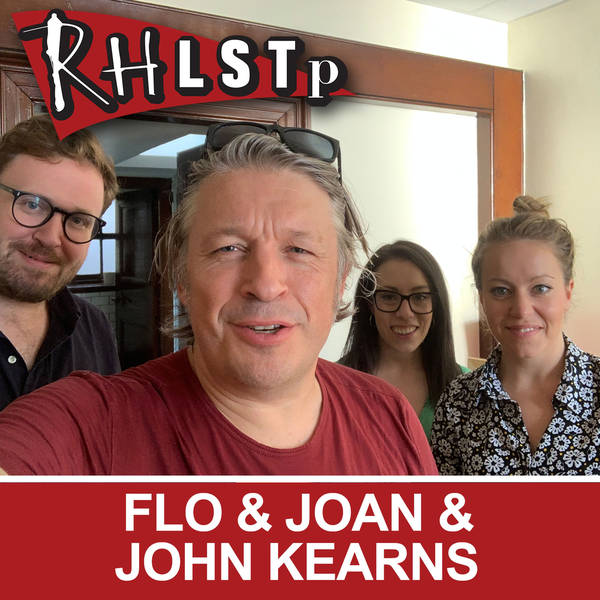 With John, Richard is skittish from lack of sleep and counting down the time, but still manages to find out whether a plastic cup can substitute for false teeth and how the speaker of the House of Commons takes a shit. Plus a revival of a plan to quell sex offenders. Thanks to the crew at the New Town Theatre and to Liam for coming to so many shows and messing up his cue.