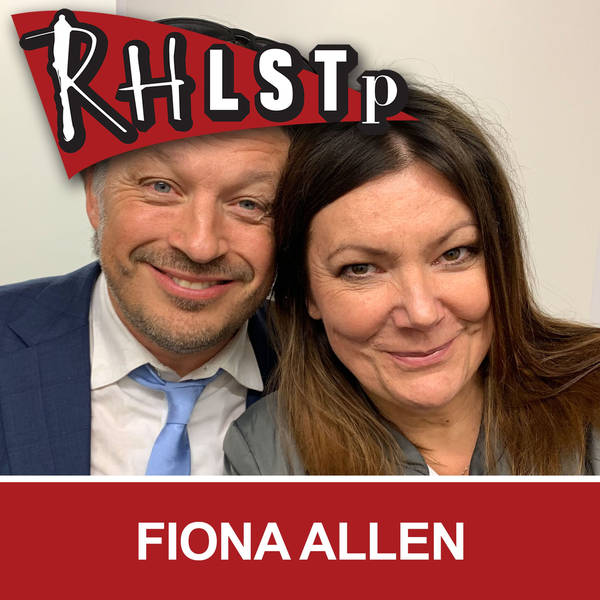 RHLSTP Special - Fiona Allen - Henley Festival. Rich is at the Henley Festival and is up against the Royal Philharmonic Orchestra, who prove to be much more popular and louder than him, but his audience is small and enthusiastic, even if he risks losing some of them by being rude about this weird and posh town. His guest is We Know Where You Live’s Fiona Allen. She talks about working for Tony Wilson at the Hacienda, the unusual job of her grandfather, whether Michael Parkinson Senior is the most evil man on the planet, secretly delightful, disgusting household chores, whether it’s best to be up front on a date, why she knew Smack the Pony was going to be a hit (and whether it will return), British films and why so many disappear into the ether, returning to stand up as a more mature (but not necessarily more mature) performer and paying her children to empty the dishwasher. Turns out we don’t need an audience to make RHLSTP work, but we’d still like one. Please come and see us at the Edinburgh Fringe - BOOK HERE