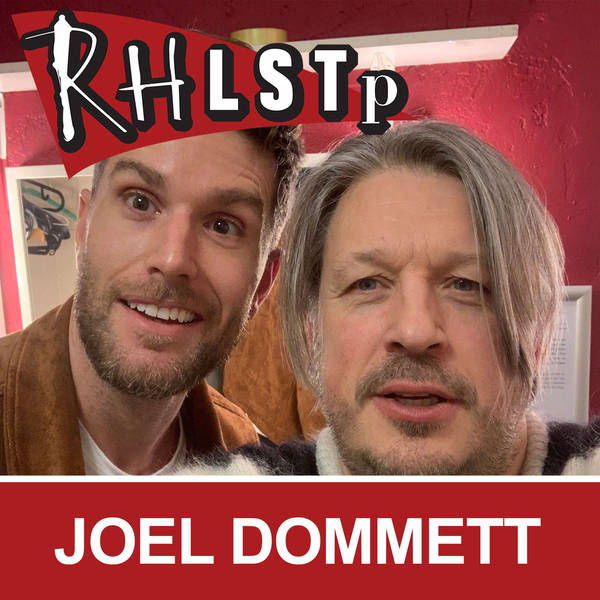 RHLSTP #211 - Joel Dommett - Lembit Opik Catfish. Richard meets a nuclear physicist impersonator and has a friend who will never be any more than that. This week’s guest is disgraceful self-toucher Joel Dommett. They chat about the gamble of going into the jungle, the pitfalls of the modern dating scene, running a super marathon with the runs, being defeated at Pointless by someone who doesn’t understand the rules, the perils of proposing with a Spotify play-list and how it’s possible for two comedians never to gig together in 11 years.