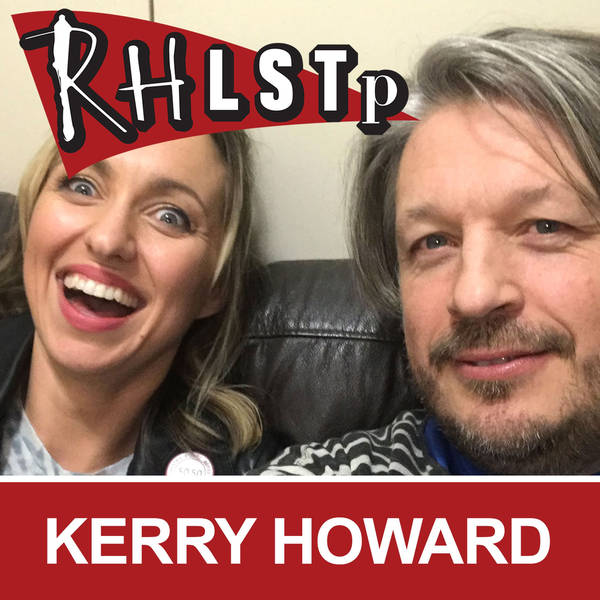 RHLSTP #207 Kerry Howard - Gurt Lush. Richard is back at the Bath Komedia and chats about the planet that was discovered here and the various names it had, but it doesn’t go on too long, cos he has a great guest and has to drive home, it’s Bath resident and daughter of an assassin, Kerry Howard. The conversation revolves around meeting Ken Campbell without knowing who he was, the varying successes of the BBC’s season of revived sitcoms, an unusual pregnancy, how comedy might be cooked in the womb, how Russell Howard convinced Kerry that she was a good goal-keeper, inappropriate teachers and what happened to sketch shows. And an interjection from the audience makes Richard wonder if it was a mistake to bring the show to the provinces, It wasn’t. There will be loads more shows on the road - come along if you can.

Support the kickstarter at http://rhlstp.co.uk/kickstarter