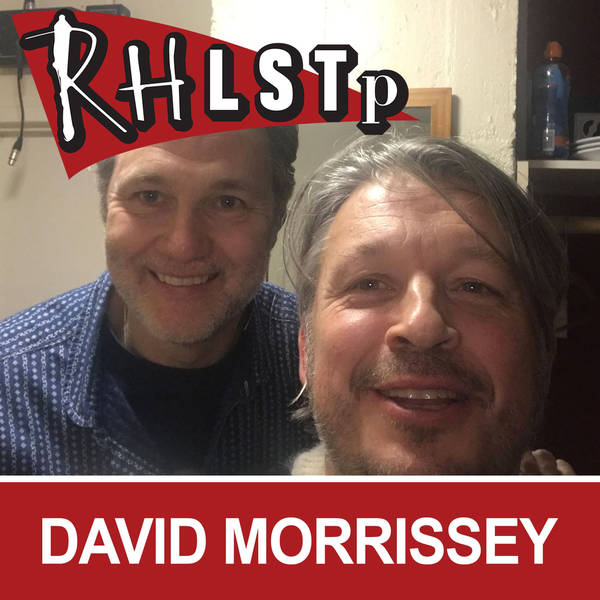 RHLSTP #205 David Morrissey - Kevin Bacon’s Cock Sock. Rich manages to do some successful crowd work for once in his long life, before introducing the man the Adam Sandler film was surely based upon, David Morrissey. They chat about being mobbed by zombie fans, why David’s kids thought he was going to be Doctor Who, the meticulous research that goes into being a great actor, whether you can judge a man by his hands, being chewed up and spat out by the Hollywood machine, being freaked out out acting with Michael Caine and why working class actors aren’t getting the breaks that they used to. There’s some powerful stuff in here, but lots of laughs too and the Governor doesn’t kill any major characters.