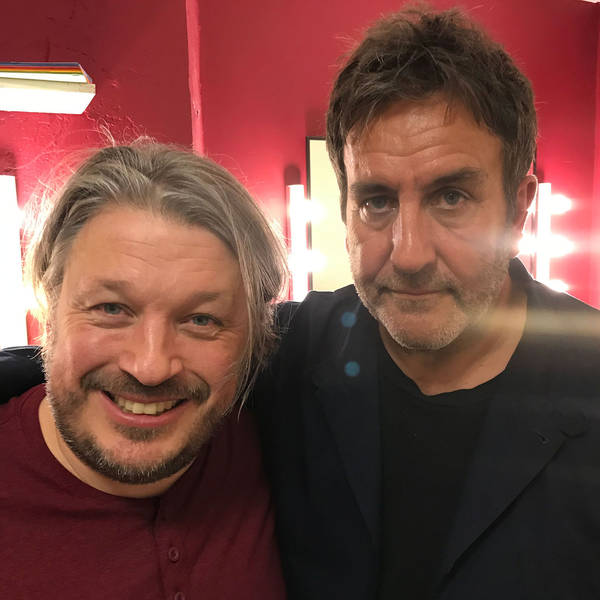 RHLSTP #199: Terry Hall - Terry Hall Hall. Richard has finally won a TV quiz show and I am afraid he will never stop talking about it again, but he's nervous as Hell because one of his heroes is on the podcast and he's sure he'll screw it up, it's ex-Fun Boy Three-er Terry Hall. They discuss the dynamics and disagreements that come with collaboration, the nostalgic sexual time waves of early 1980s fashion, the one occasion when Terry laughed, being mistaken for a ventriloquist by the taxman, why the greatest album of all time only made it to 95 in the charts and why Terry didn't end up as a hairdresser. There's some serious chat about sexual abuse and depression and how Terry had dealt with these traumas and some cruel assessments of the town of Coventry. And can the power of RHLSTP finally get the album Home to number 1 where it belongs? No, I don't think so. It doesn't seem to be commercially available. Buy Richard's books and DVDs at gofasterstripe.com (http://www.gofasterstripe.com)