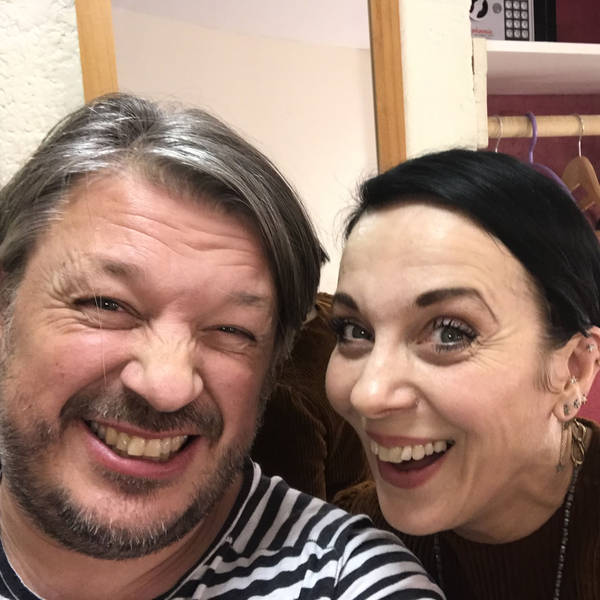 RHLSTP #194: Amanda Abbington - Chicken Carcass Ghost. Rich has had to deal with the soft poo of his ill dog, but he didn't eat any of it, even though it looked delicious and anyone who says he did is lying. And he meets some men who work in IT in his audience, which is a novelty, but wait till you hear about the marital status of one of them... His guest is a woman he worked with just four days before recording, though she seems to have forgotten all about it, Amanda Abbington. Can she name the cast of Man Stroke Woman? How many times has she appeared on The Bill? What is Nicholas Lyndhurst's acting secret? Has she played Give Us A Clue with Una Stubbs? And Rich recounts how he has twice failed auditions to appear in shows with her. Rich makes a pitch to appear in Death In Paradise, which might not quite work out for him and there's chat about UFOs, sex robots and more evidence that drinking alcohol might not be the best preparation for a long-form interview. Buy Richard's EQ book here: http://www/gofasterstripe.com/eq Buy his new DVD here: http://www.gofasterstripe.com