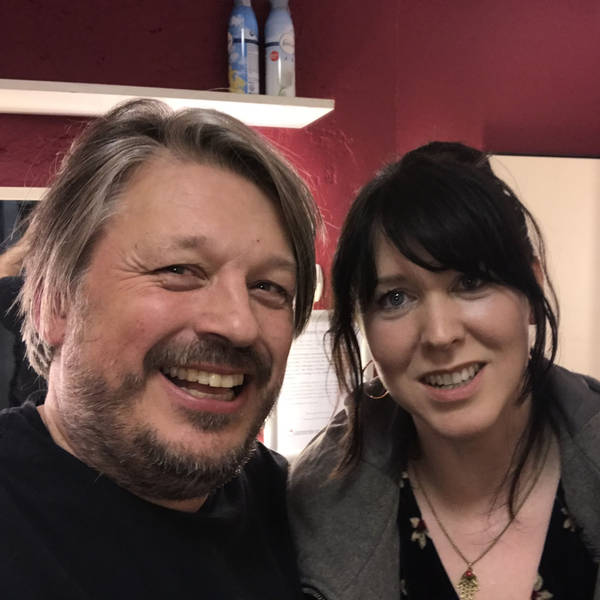 RHLSTP #187: Alice Lowe - Horny Time Traveller. Rich has had the time of his life in Manchester and wants to leave the avocado-munching Londoners behind forever - is he no longer one of them? And it's time for him to create a work of art that will surely make him the richest man in the world, or just feel slightly sickened. But it's not like living in the country has driven him mad like a character from the dark mind of Alice Lowe. There's some chat about the insanity of giving birth and how Alice managed to conjure up a hit film whilst seven-months pregnant; the terrible and slightly sexy things that happen on camping trips; the Keswick Pencil Museum; whether TV dulls the creative experience; winning the Perrier with the cult hit Garth Marenghi; and maybe the most convincing ghost story yet. Has Alice Lowe met Brian Blessed? This is the only podcast where you'll be able to find out.