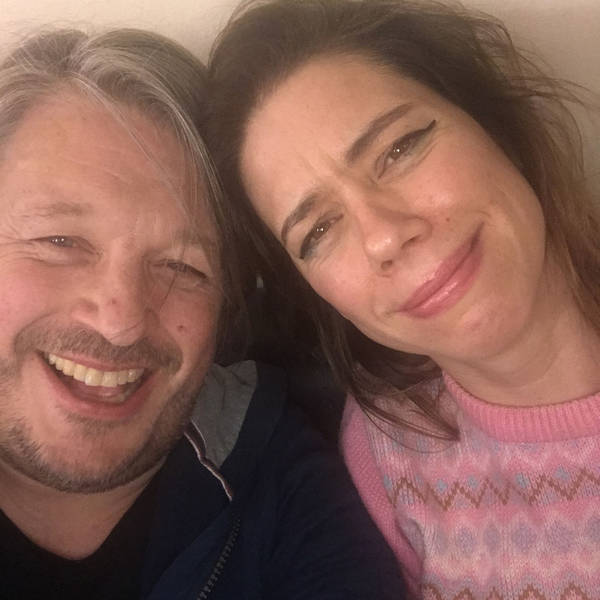 RHLSTP #186: Lou Sanders - Cold Stones. Richard has some Hitchin-based stand-up, that doesn't play well with the self-obsessed London metropolitan elite and it's seat of your pants time for this podcast because booked guest Amanda Abbington is stuck on the M6 so we have parachuted in last-second replacement, crystal obsessed nutjob Lou Sanders. They discuss where comedy and madness meet, dodgy massages, shamanic healing, giving up booze, the sex scene that they shared and tooth-snaggles during blow-jobs. All with no time to research apart from minimal notes from producer Ben. More exciting news on the stone clearing project too.