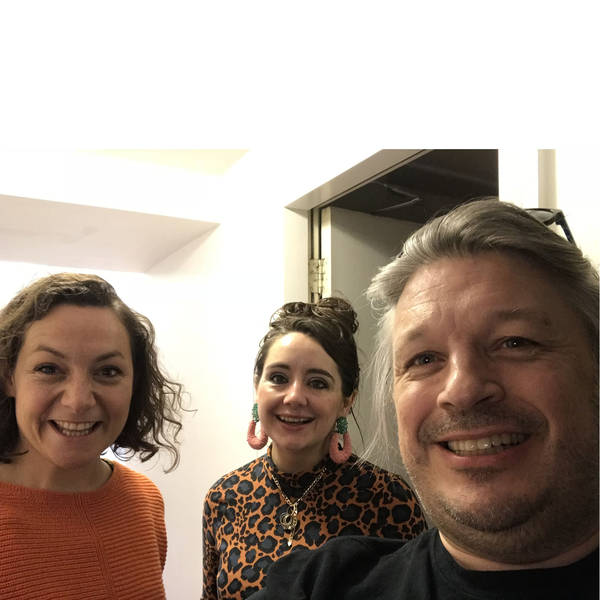 RHLSTP (EATMCF) #3: Jessica Fostekew and Holly Burn - Michael Sheen's Mildly Nutritious Hand. Rich has just had the biggest gig of his career and now he's in a Tabernacle somewhere in Wales, but that's showbiz. At least he has met and very slightly affected the life of a man he loves. Two guests packed into the regulation hour here, with ex-zombie Jessica Fostekew and delightfully bonkers Holly Burn ramping up the laughs at this lunchtime gig. Jessica has been in a fight at the festival and recounts tales of time holes, Nightmare Live, a great new TV format, and sharing train rides with a stalker (of other people). Holly tells tales of being the world's worst bridesmaid, finding your inner clown, what happens when Posh Spice retweets you, and her plans to visit her namesake. Plus Rich demonstrates why you should never tell comedians what to do, and discusses truth in comedy. Word!