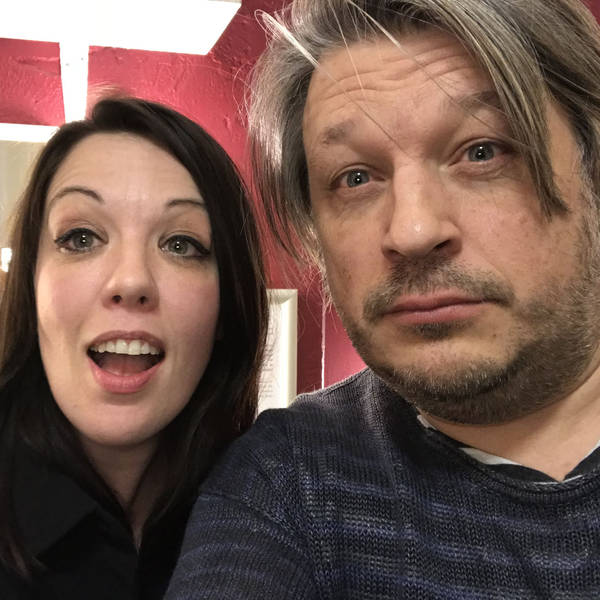 RHLSTP #168: Danielle Ward - Sting's Bloody Toilet. Technology delivers a cruel blow to Richard as it deletes his carefully crafted opening monologue about Cheddar Man, but he has a crack at it from memory. Richard is giddy from tiredness caused by nasty bugs from his stupid children and his guest, Danielle Ward, had a complicated and scary birth only 13 weeks ago, so it's no surprise that things go a bit giddy and occasionally over the top. How many revelations about Prince Andrew and Dame Judy Dench will make it to air? Not very many is my guess. This is why you should come along and see the show live if you can: https://leicestersquaretheatre.ticketsolve.com/shows/873492663. Find out what it's like to work as an economic researcher at the South Korean embassy (when you know nothing about the economy or Korea); which member of Lee and Herring Danielle wrote to in 1996; the difficulty of transferring a successful podcast to television; and what the most popular TV show of 1970 was. Find out about two moments from the life of Benedict Cumberbatch; how Rich bonded with Adrian Chiles; and why Danielle loves Debbie McGee. You will just have to imagine the bits we had to cut out (and if you listen to some of the bits that stayed in, you're going to wonder how far we actually went).