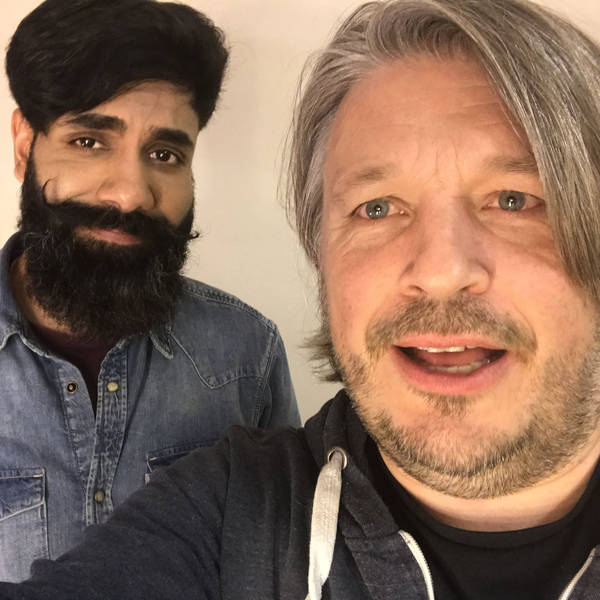 RHLSTP #163: Paul Chowdhry - Brian Glover's Walkman. Richard is mourning the non-existent victims of the Oxford Circus incident and the personal connection he had to them, but life goes on for all of us not killed in that delusional event and so it's time to welcome a man with the second best moustache in comedy, it's Paul Chowdhry. They chat about making movies with Tim from The Office, John Malkovich and Jim Davidson, sadness versus depression, how Paul filled Wembley arena despite a relatively low-key TV appearances, how racism in the seventies compares to 21st Century racism, Celebrity Squares, Noel's House Party, New Year's Eve with the Landises, the tasering of hecklers in Lowestoft and why the critics don't always see what the public see. See Paul on tour - http://www.paulchowdhry.com