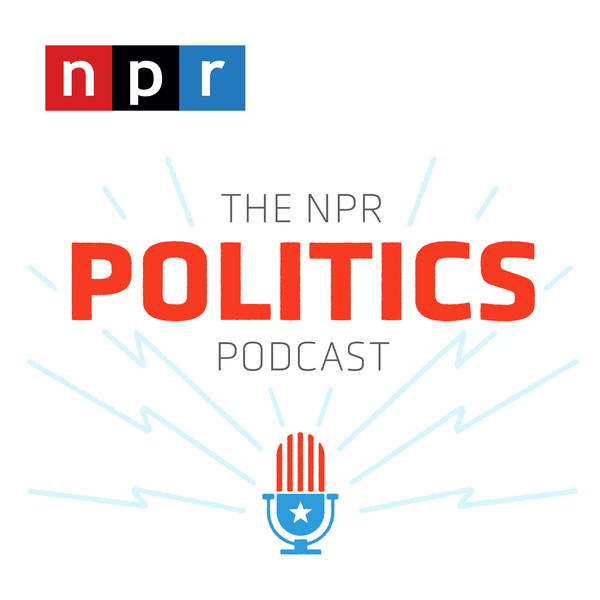 President Trump declared a national emergency Friday afternoon amid growing concern about the coronavirus outbreak across the United States. The move, widely expected, frees up $50 billion for states to deal with the crisis.

This week former Vice President Joe Biden and Vermont Senator Bernie Sanders both criticized President Trump for his handling of the pandemic. The virus has now reshaped how candidates will campaign ahead of the next round of primaries only days away.