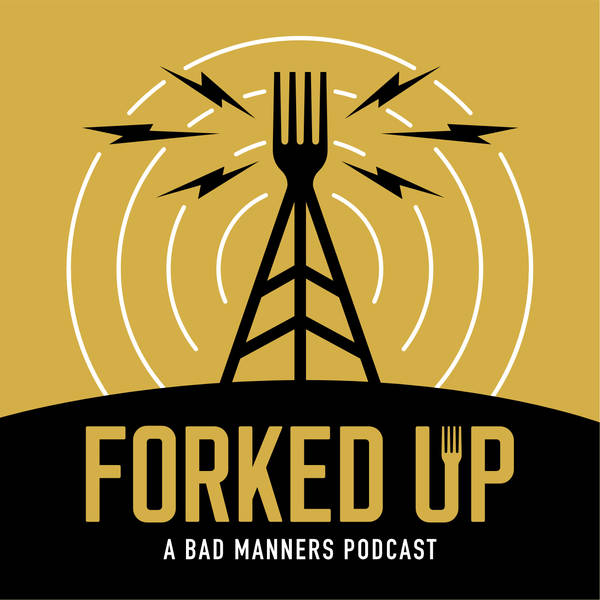 Natasha Case is the CEO of Coolhaus, a company that has been creating "ice cream sandwiches named after the architects and architectural movements that inspired them" since 2008. Coolhaus now has two LA-based storefronts, distribution in Whole Foods and has sold their wares at massive events such as Coachella. Hear all about Natasha's outlook on food, business and what flavors they've tried that have not gone so well.

Also, Matt & Michelle shout out the founders of Pizza Hut, slam a few unruly vegans and get you hip to the Taco Bell Hotel!