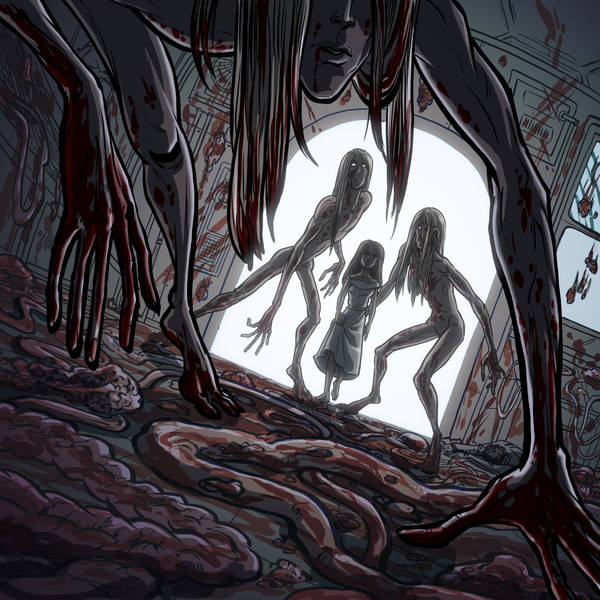 It’s Episode 07 of Season 14. This week we conjure spells for you about the risks involved with having faith in others.

“Questions for an Abductee” written by Jared Roberts (Story starts around 01:42:30)