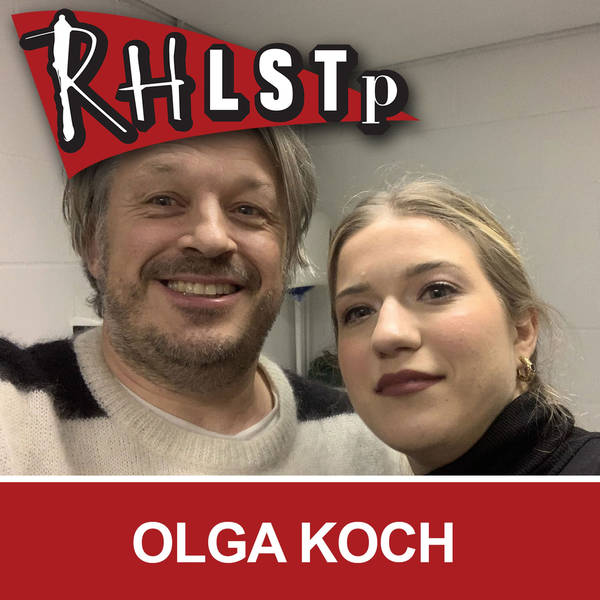 #269 Talking Koch - Richard is at the Cambridge Corn Exchange and starts with a joke he first did in this venue 25 years ago. His guest is standup and daughter of the former Deputy Prime Minister of Russia, Olga Koch.

They talk about St Petersburgh and (inevitably) Rasputin and his cock, having sex with a sea creature, making bad man seem slightly better via stand up, how Richard hopes his penis might survive him (again), a confectionery tribute to an ex, how Chelsea Clinton is probably getting more than she deserves, cutting up strap-ons with a paper slicer. The conversation keeps coming back to genitalia for some reason. I can’t imagine what prompted it.