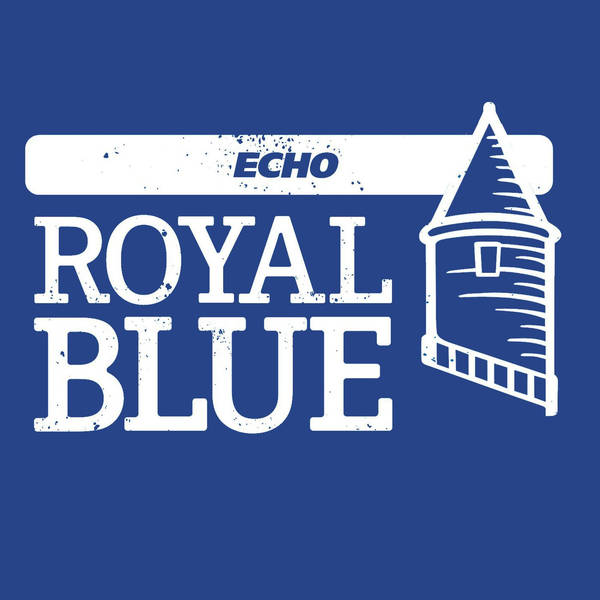 Everton in the 1980s, Gordon Lee, Howard Kendall and what came before the great Blues side

This is the first of a two-part podcast special on Everton in the 1980s.
But here we focus not on the great Howard Kendall side that won league titles, lifted a European trophy and won an FA Cup, but on the years before and after that.
Host Phil Kirkbride is joined by Dave Prentice and Gav Buckland to talk about Everton entering the new decade and how they began to lay the foundations to build one of the finest sides Goodison has ever seen.
From Gordon Lee, his sacking, important signings, the appointment of Kendall and much, much more, the Royal Blue podcast talks through the first part of Everton in the 80s. For information regarding your data privacy, visit acast.com/privacy