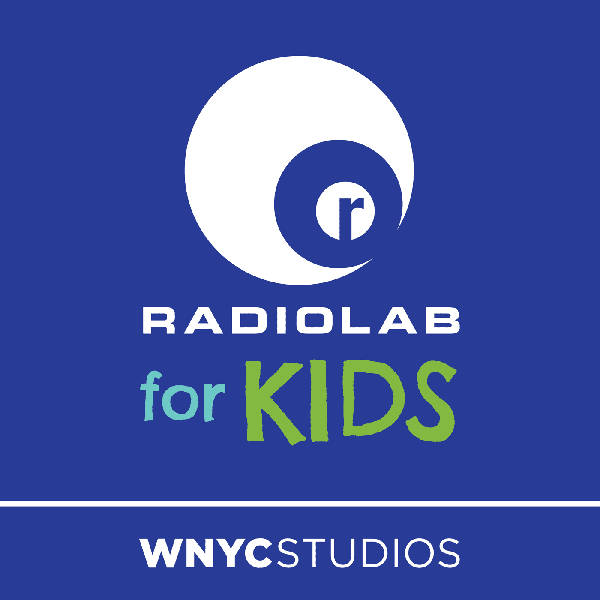 They buzz. They bite. And they have killed more people than cancer, war, or heart disease. Here’s the question: If you could wipe mosquitoes off the face of the planet, would you?

Ever since there have been humans, mosquitoes have been biting us, and we’ve been trying to kill them. And, for the most part, the mosquitoes have been winning. Today there are over 3000 species on pretty much every corner of Earth. Mosquito-borne diseases kill around 1 million people a year (most of them children) and make more than 500 million people sick. But thanks to Hadyn Perry and his team of scientists, that might be about to change. Producer Andy Mills talks with author Sonia Shah about the difficulties of sharing a planet with mosquitoes and with science writer David Quammen about the risks of getting rid of them.