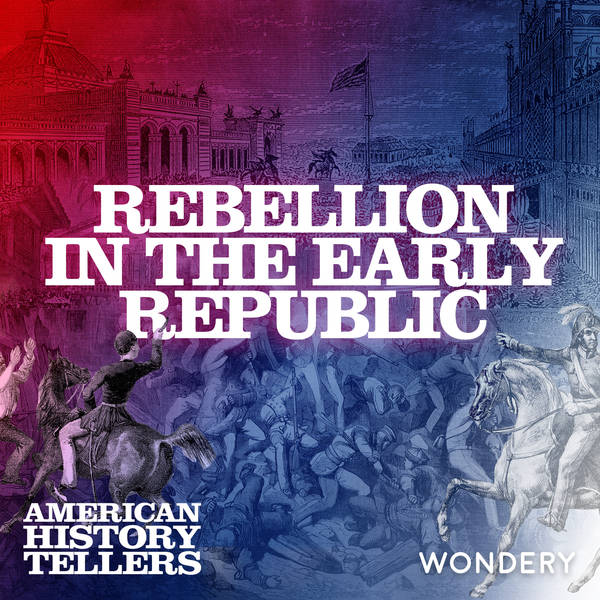 Rebellion in the Early Republic - Crisis in the West | 4

In 1794, anti-government protests grew into an all-out rebellion, and President Washington faced his first major test of federal authority. Some 7,000 armed Westerners marched on Pittsburgh and threatened its residents. Violent resistance to the whiskey tax soon spread from western Pennsylvania to Kentucky, Maryland, Virginia, North Carolina, and Georgia.

Washington and his cabinet held tense meetings to debate a response to the so-called Whiskey Rebellion. The country’s first president was determined to act quickly and decisively, despite divisions among his close advisers. Nothing less than the sovereignty of the young nation was at stake.