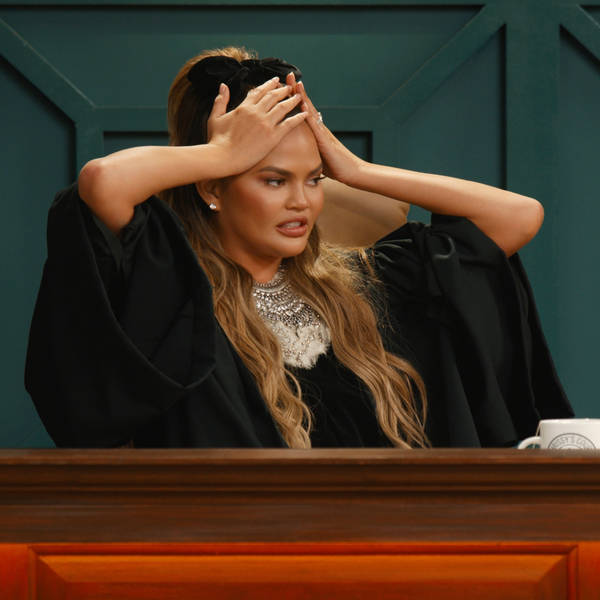 297: Making A Whole Meal Out Of Quibi

Just a few short weeks after we tested our knowledge of Quibi titles in Game Time, Quibi is taking center stage: the platform has launched, and we have selected a total of eight of its 24 launch titles to discuss with returning guest Adam Sternbergh! For his Extra Credit topic, John C. challenges us to reimagine single-camera comedies as multi-cams. Adam makes the case for our inducting Cheer's series premiere, "God Blessed Texas," into the Canon. Then after naming the week's Winner and Loser, it's on to a Game Time that's a little objectionable. Settle in for the long haul and join us!

Adam Sternbergh on TwitterTara on Quibi at PrimetimerTara on Brooklyn Nine-Nine (new!), also at PrimetimerSarah on Kim Kardashian West: The Justice Project, ALSO at PrimetimerPhoto: Quibi