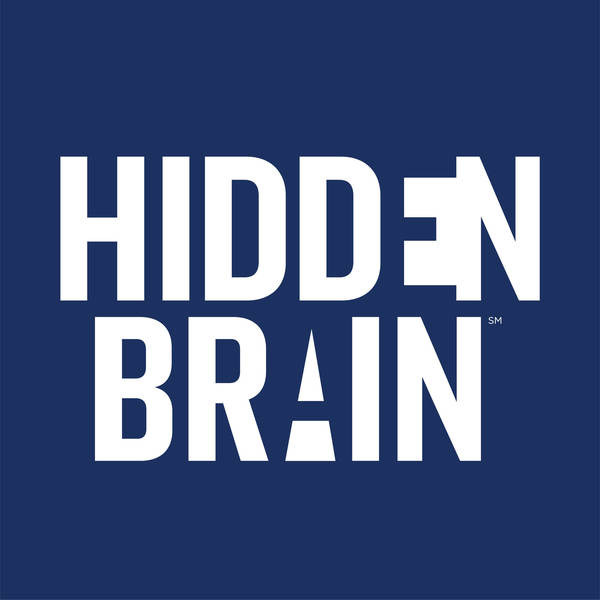 Alan Alda Wants Us To Have Better Conversations

We've all experienced miscommunications. Their consequences can range from hilarious... to disastrous. The actor Alan Alda — yes, THAT Alan Alda — wants to help us avoid them. You might know him from his roles on television shows like MAS*H, The West Wing and 30 Rock, but in recent years Alda has also focused on helping scientists, and the rest of us, communicate better. His new book is If I Understood You, Would I Have This Look on My Face? My Adventures in the Art and Science of Relating and Communicating.