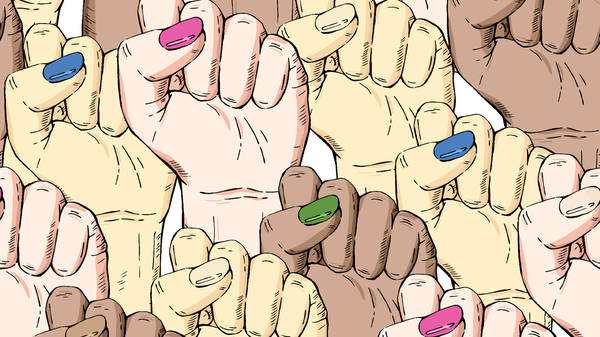 We're hard at work on new episodes of the TED Radio Hour, which will start rolling out in March. In the meantime, new host Manoush Zomorodi shares some of her favorite episodes of the show. This episode originally aired on February 1, 2019.

The Me Too movement has changed the way we think and talk about gender discrimination. This hour, TED speakers explore how the conversation has moved beyond a hashtag, and where we go from here. Guests include Me Too movement founder Tarana Burke, actor and activist Ashley Judd, writer Laura Bates, and anti-sexism educator Jackson Katz.