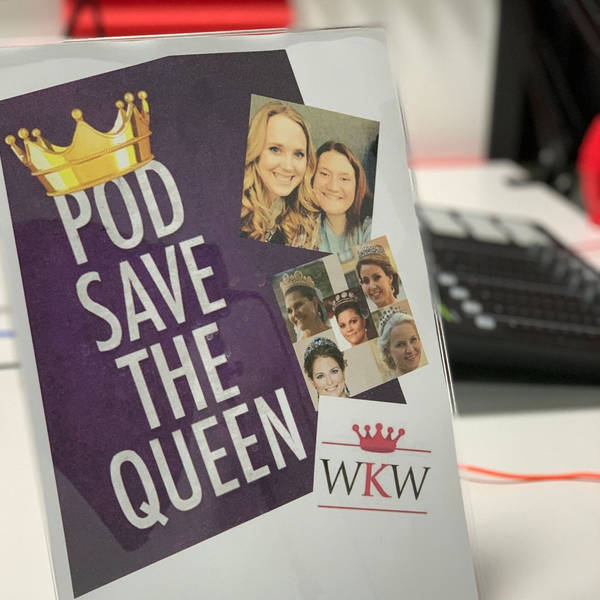 The new generation of royals have inspired a new generation of coverage - on social media.
They have inspired blogs, Twitter accounts, Facebook groups and fan pages and Instagram feeds.
Royal watchers have created their own online community - and their eagle eyes have added a new dimension for royal fans.
Pod Save The Queen host @AnnGripper interviews the people behind three Twitter accounts which have added to her own enjoyment of following the royal: @japanese_ginger, @ufonomore and @whatkatewore.
Join the discussion of the episode on the team's Instagram page @podsave.  For information regarding your data privacy, visit acast.com/privacy