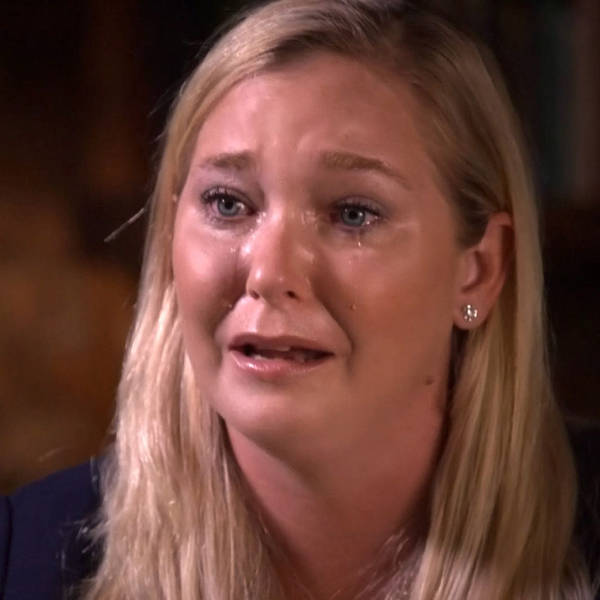 Prince Andrew may have stepped back from his public role, but he is still very much in the headlines.
After his disastrous BBC Newsnight interview (discussed in the previous episode), this week a new interview with his accuser Virginia Giuffre was broadcast on Panorama.
Pod Save The Queen host Ann Gripper is joined by Daily Mirror royal editor Russell Myers to pick through the allegations, revelations and latest on the fallout.
Russell dials in from Prince William's royal tour to Kuwait and Oman to update us on the Duke of Cambridge's second big Middle East visit as he continues to grow into the statesman role of a future king.
Back home, wife Kate has a new patronage and Princess Anne became the talk of the internet after the NATO reception at Buckingham Palace, where she joined the Justin Trudeau gossip circle and made an epic shrug at her mum the Queen.
Join the discussion of the episode on the team's Instagram page @podsave.  For information regarding your data privacy, visit acast.com/privacy