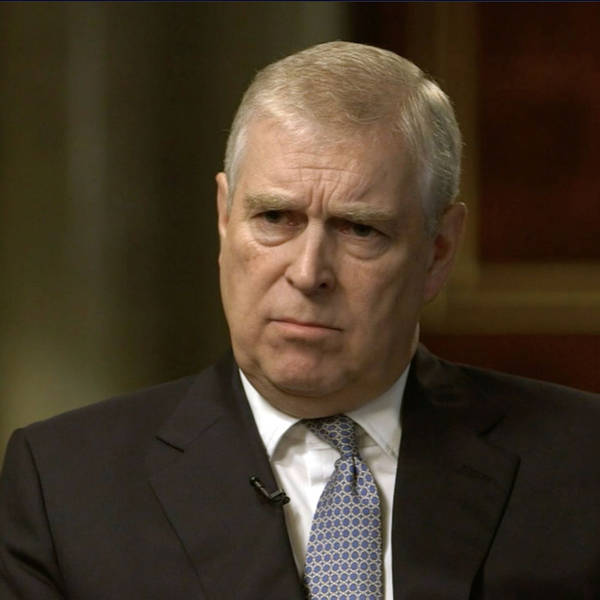 Prince Andrew gets the sack

Prince Andrew's former friendship with paedophile Jeffrey Epstein and allegations around the Duke of York's own behaviour have been an ongoing problem for the royal family.
The scrutiny increased after Epstein was found hanged in his prison cell in August having been arrested the previous month on charges of trafficking dozens of underage girls.
But the situation exploded after Andrew's decision to give a TV interview to BBC Newsnight. Days after the broadcast, Buckingham Palace announced he was stepping back from public duties.
As the fallout continues, Pod Save The Queen host Ann Gripper is joined by Daily Mirror royal editor Russell Myers to discuss the Queen firing her son, how the royal family are dealing with the situation and why the interview was such a disaster. For information regarding your data privacy, visit acast.com/privacy