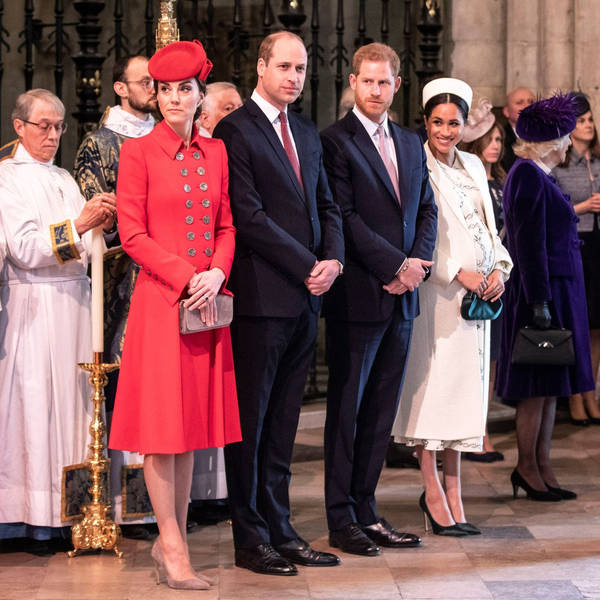 Prince Harry and Meghan Markle have some big changes coming up: they are moving house, becoming parents - and setting up their own royal household.
The Duke and Duchess of Sussex reportedly originally wanted an independent setup, but instead will have their office based at Buckingham Palace with the Queen's.
The Kensington Palace staff seem set to remain with Prince William and Kate, but the Sussexes have hired a big name for their first appointment: Sara Latham, who worked on Hillary Clinton's Presidential campaign.
Pod Save the Queen host Ann Gripper is joined by royal editor Russell Myers and style director Amber Graafland to discuss the big changes for the Fab Four.
They also talk about recent royal visits to Morocco and Northern Ireland, as well as share readers' comments on their discussion of Meghan's baby shower.
Send in your thoughts to podsavethequeen@trinitymirror.com and you could be featured on the next episode.
Leave a review on iTunes, Acast or wherever you are listening - and don't forget to subscribe! For information regarding your data privacy, visit acast.com/privacy