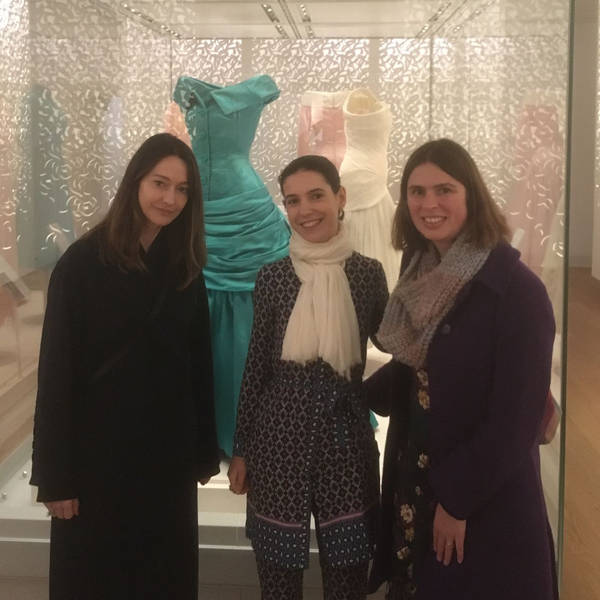 Princess Diana is a style icon - an unlikely destiny for a woman reputed to own only four outfits when she became engaged to Prince Charles.
The story of how she transformed from a teenager who loved to borrow clothes from family and friends into a fashion inspiration is told in the Diana: Her Fashion Story exhibition at Kensington Palace.
Pod Save The Queen host Ann Gripper and Daily Mirror style director Amber Graafland were lucky enough to be given a private guided tour by assistant curator Isabella Coraça.
Join them as they walk through the exhibition for a fascinating insight into Diana’s style and how effectively she used her fashion choices to orchestrate her public image.
The exhibition also explores the close relationship Diana developed with her favourite designers though original fashion sketches. Highlights include the Victor Edelstein gown Diana famously wore at the White House when she danced with John Travolta and a Versace dress worn in 1991 for a portrait taken by Patrick Demarchelier that was later featured on the cover of Harper’s Bazaar following her untimely death in 1997.
The exhibition runs until February 17. For information regarding your data privacy, visit acast.com/privacy