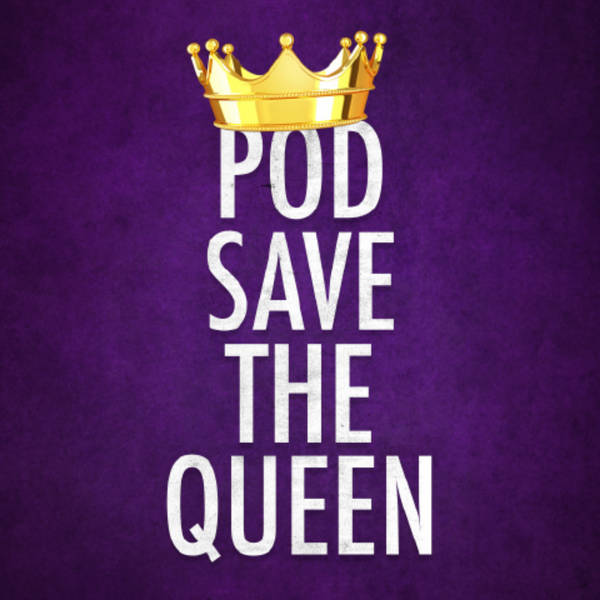 Up close with Prince Charles at 70

Prince Charles has celebrated his 70th birthday - and all but four of those years have been spent as king in waiting.
When that time does eventually come, Charles will continue to use his network as a force for good (even if he will no longer meddle).
"Neutral, but not neutered." That is the view of John Bridcut, who spent a year with the Prince of Wales for a BBC documentary to mark the milestone birthday and got a unique view of his life, work and family relationships.
As well as following the Prince in his work, John interviewed Camilla, William and Harry to get their view on the public and private man.
He joined Pod Save The Queen host Ann Gripper to share his behind the camera stories and reflect on the man who will be king.
He also discussed how Charles has changed in the decade since his last big birthday, which he had also made a documentary about, and how Prince Harry is coming into his own.


Pod Save The Queen is having a week off, but we'll be back shortly! For information regarding your data privacy, visit acast.com/privacy