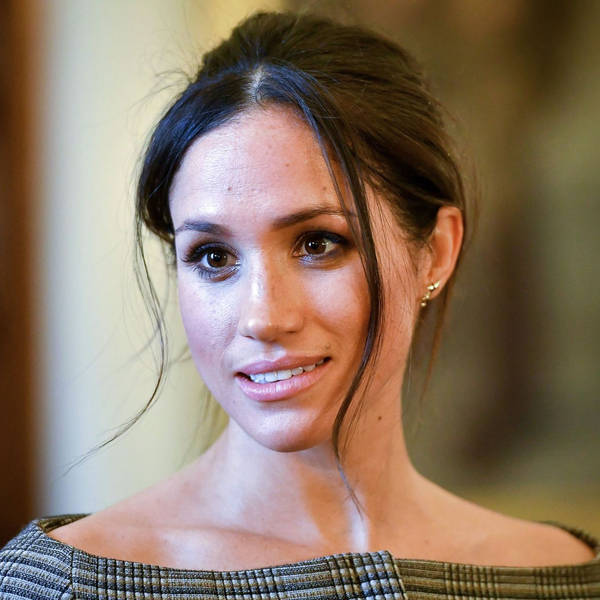 Meghan's dad throws plans into chaos - so now what?

Prince Harry and Meghan Markle's best-laid plans have unravelled in the week of their royal wedding.
Meghan's dad Thomas was due to walk her down the aisle at St George's Chapel on Saturday, a role officially confirmed at a royal briefing 10 days ago.
But after it emerged he had apparently collaborated with a photographer for set-up pictures, and with reports of ill health too, he pulled out of coming to the UK for his daughter's big day.
Daily Mirror royal correspondent Victoria Murphy joins Pod Save The Queen host Ann Gripper to discuss Thomas Markle's no-show, whether he could still be there and who might replace him alongside the bride.
They reflect on how the news seemingly surprised Palace staff - and Meghan possibly finding out from website reports that her dad was not coming. Plus they talk about two men who do look set to be there, Prince Philip and Primate Michael Curry, and the wedding reception menu.  For information regarding your data privacy, visit acast.com/privacy