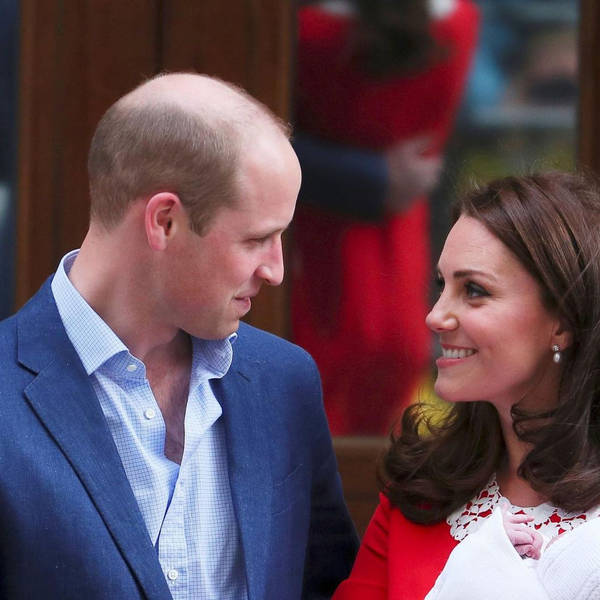 The Cambridge family are getting to know their new little prince - and hopefully at least they know his name.
Kate Middleton gave birth to her third child on Monday, and emerged looking extraordinarily poised and glamorous alongside Prince William a few hours later to introduce him to the world.

Princess Charlotte almost stole the show with her confident waving on a day she made history. And was Prince George being affectionate or an annoying big brother as they headed into the hospital to meet their little brother?

Daily Mirror royal correspondent Victoria Murphy and fashion director Amber Graafland join Pod Save The Queen host Ann Gripper to discuss all the Lindo Wing comings and goings and possible options for when the baby eventually gets his name.

They also reflect on Prince Charles' approval as head of the Commonwealth, Meghan Markle's latest appearances, including ANZAC Day - and the Queen's delight at Justin Trudeau and the State banquet. For information regarding your data privacy, visit acast.com/privacy