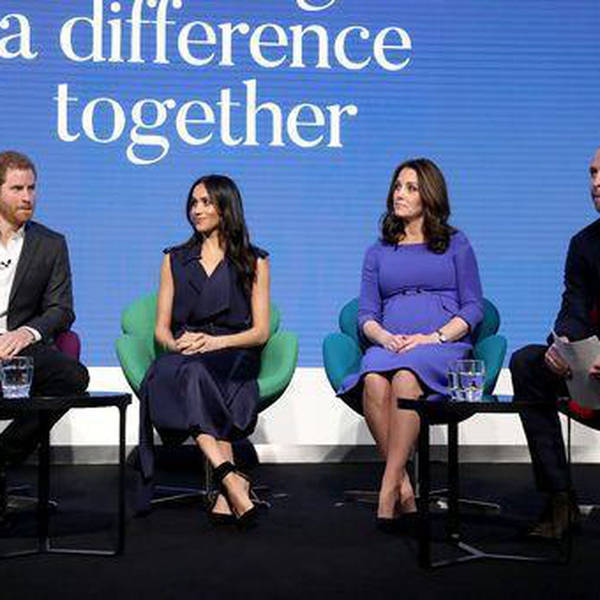 The new Fab Four made their official debut as Meghan Markle joined fiance Prince Harry, Prince William and wife Kate for the Royal Foundation Forum.
With Meghan set to become the fourth patron as she marries into the royal family, the young royals discussed their charity initiative so far and their hopes for the future.

So what will Meghan bring to the foundation's work? How did the four get on on stage? And what did we learn from the first appearance of the Fab Four?

Plus we discuss royal security concerns after an envelope with white powder arrived at Kensington Palace, Kate's National Portrait Gallery work - and whether the Spice Girls are the band Meghan and Harry really, really want at their wedding. For information regarding your data privacy, visit acast.com/privacy