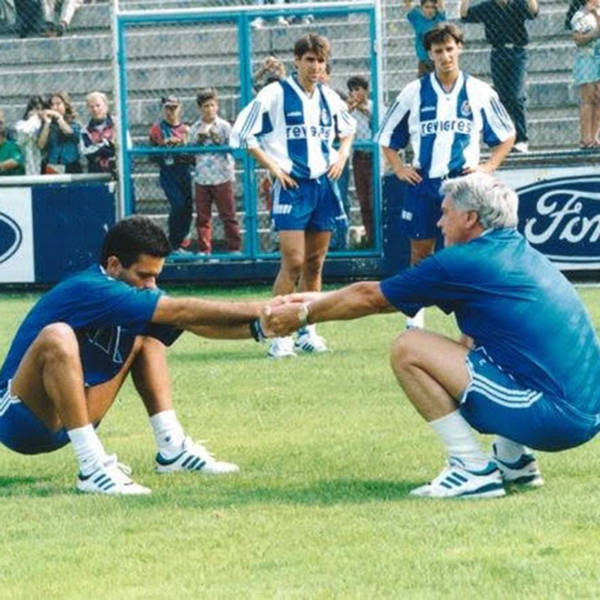 Everything is Black and White - a Newcastle United podcast

Jose Mourinho's special relationship with Sir Bobby Robson, and the North East - plus would he ever take the NUFC job?

Jose Mourinho and Sir Bobby Robson were inseparable in the mid-90s, a two-some that saw success at Sporting, Porto and then FC Barcelona. Robson, even when leading those teams to titles and cups, was always talking about his beloved Newcastle United, and North East to a fresh-faced Mourinho.


The two struck up an amazing friendship, and even after they parted ways in 1997 - they remained close pals.


Ciaran Kelly, who joined Chronicle Live from Manchester Evening News earlier this year, wrote a book - The Rise of The Translator - about the Portuguese manager before following him home and away while covering the Red Devils.


Podcast host Andrew Musgrove is joined by Ciaran to look at the relationship between Sir Bobby and Mourinho, and whether he'd ever take the NUFC job.


The 56-year-old has been linked with replacing Rafa Benitez at NUFC should the Bin Zayed Group takeover.  For information regarding your data privacy, visit acast.com/privacy