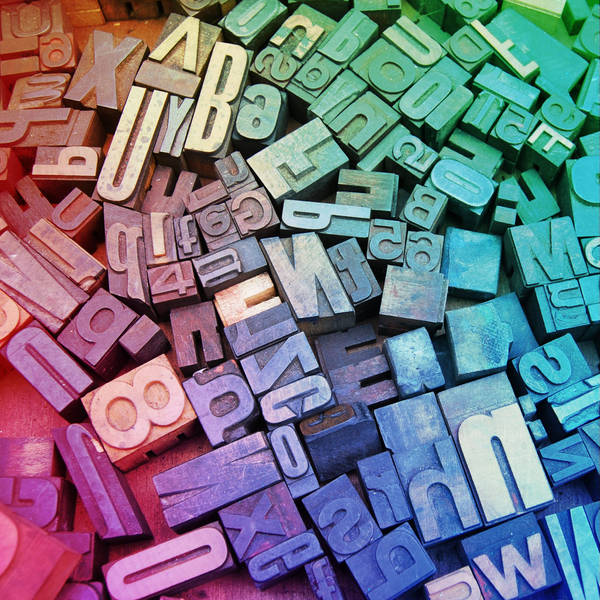 In an absence of series premieres any of us could manage to get excited about, Dave came up with a new format: the ABCs of TV! With our beloved Joe Reid, we go around the horn, each naming an important TV person, show, feature, or just THING about TV that matches up with each letter of the alphabet. Then, it's on to a Game Time made for cuffing season. Did any of our letter picks line up with yours? Listen and find out!

The ABCs of TVGame Time: The Story Of Us

THE ABCS OF BOSCH BY MARK LISANTI