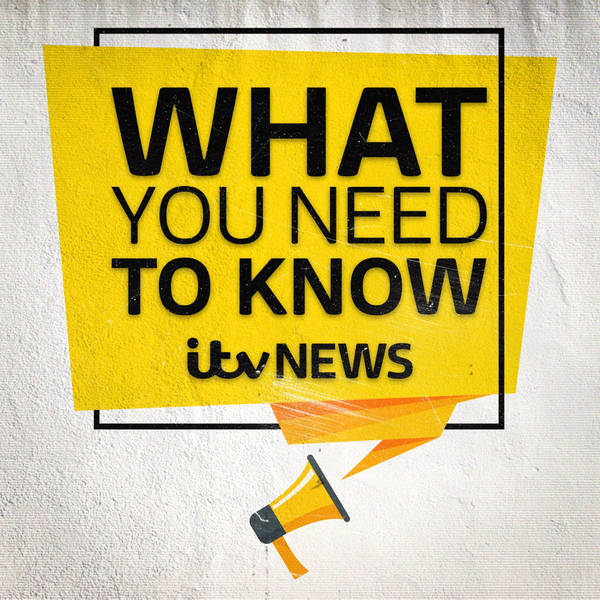 Sir Trevor McDonald on coping with life in lockdown, what he misses most, and how coronavirus is like no other story he's seen before

Sir Trevor McDonald is none other than quite simply the biggest name in news in British broadcast history. Joining ITN in 1973, he's best known for presenting ITV's News at Ten from 1992 and becoming a familiar face on our screens. He retired from presenting in 2008, receiving a series of awards along the way, including a knighthood in 1999. Sir Trevor continues to present documentaries and spends a lot of time watching sport - but all of that is on hold right now, during what he says is an 'immense, international' story of the likes he has never seen before.

Sir Trevor speaks to his former ITV News co-presenter Julie Etchingham about how he is coping in lockdown and what he's doing to pass the time. As an 80-year-old, what does he think about older people potentially being asked to stay at home for longer while the rest of the country eases out of lockdown? Drawing on his time as a former Diplomatic Editor reporting on international politics, Sir Trevor also shares his thoughts on how Donald Trump is dealing with the pandemic in America.

And as a big sports fan, tells Julie what he thinks about the prospect of the return of football, but being played behind closed doors - and reveals the sporting tournament he's going to miss so much this summer that he likens its cancellation to being 'close to an end of part of civilisation as we know it'...

We regularly release new episodes of Coronavirus: What You Need To Know - subscribe so you get the latest ones straightaway. For the latest coronavirus news, information and advice, go to www.itv.com/news.