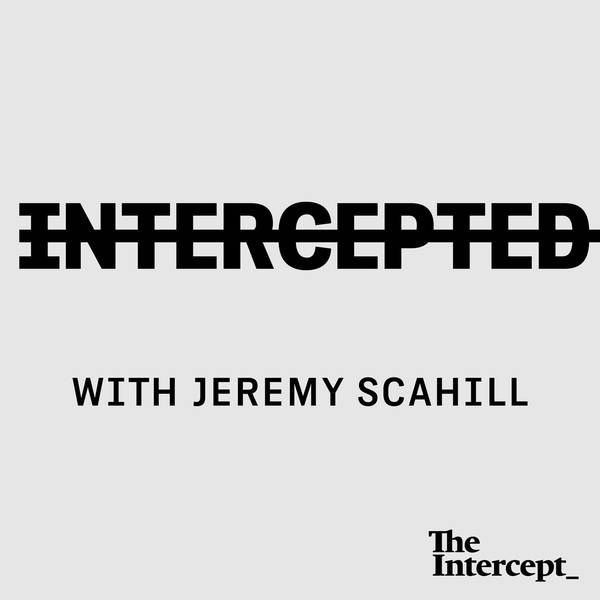 Donald Trump, Joe Biden, and the Politics of Sexual Misconduct

Two dozen women have accused Donald Trump of sexual misconduct, harassment and assault, including rape. Trump has responded by denigrating, mocking and attacking his accusers. Eight women have made allegations of misconduct against Biden and one of them has accused him of sexual assault. Biden, who is running on a campaign to restore dignity and honesty to the White House, emphatically denies he assaulted his former staffer Tara Reade and has sought to explain away his conduct toward his other accusers by portraying his unwanted touching as his way of being affectionate. The New Republic’s Melissa Gira Grant discusses Reade’s allegations, Biden’s response and the broader discourse in the media and Democratic Party surrounding the actions of the presumptive nominee toward women. And former Nevada lawmaker Lucy Flores says Joe Biden touched her inappropriately, kissed her head and sniffed her hair when he was campaigning for her. She says she didn’t report it to the Obama White House at the time for fear of retaliation or rejection, but when Biden began to run for president she felt an obligation to speak out. Flores was soon followed by seven other women sharing similar stories. She discusses her experience with Biden, what it means that the Democratic party is standing by him and the impact of a choice between Trump and Biden.