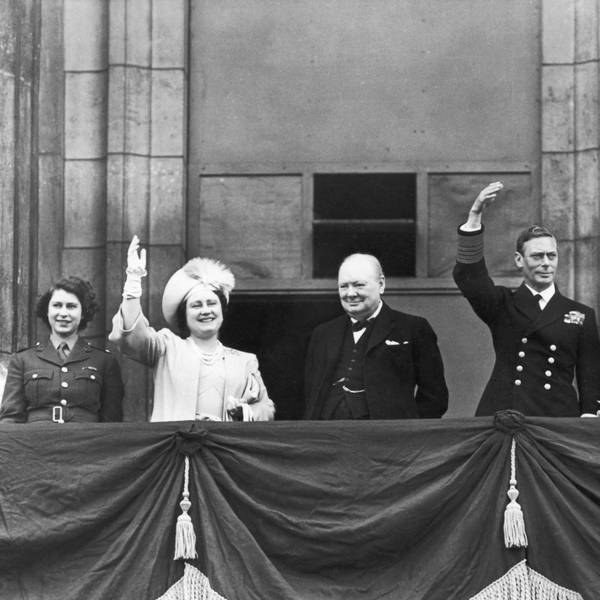 Britain prepares to mark the 75th anniversary of VE Day while in the grip of the biggest crisis since the war.
During the current coronavirus pandemic, the royal family are adapting their work, pitching in and finding new ways to communicate - just as they did in wartime.
Dr Alan Jeffreys, a senior curator in the Imperial War Museum's Second World War team joins Pod Save The Queen host Ann Gripper to talk about what the royal family did during World War II, just how much danger they were in and the impact it had on the country.
Subscribe to the podcast to follow unfolding royal family news.
Join the conversation about the episode on Instagram and Twitter @podsave.
Sign up to get a daily email with the latest royal news at www.mirror.co.uk/email