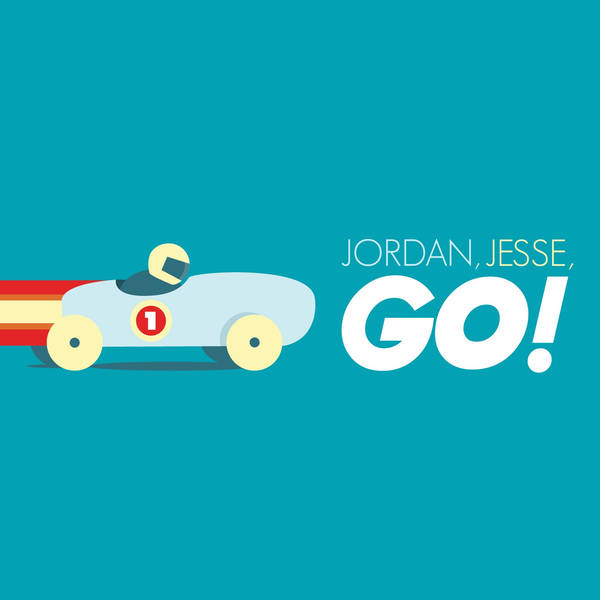 Myq Kaplan (A.K.A. comedy album) joins Jordan and Jesse to talk about the mild-mannered kids that Jordan and Jesse were friends with as children who had violent hobbies, the comic book that Myq has been reading since the very first issue, and Jordan's lonely dentist. Plus, Myq has a new stand up comedy album - listen to it here!

Also! Jesse has declared this week "Tell People About JJGo Week!" So tell some friends about the show or let us know why you like listening on social media – use #JJGo!