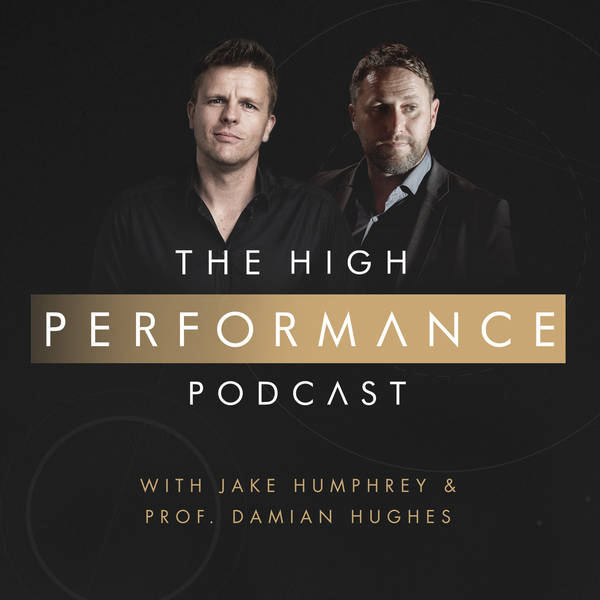 Sean Dyche is the current manager of Burnley, having been in charge since October 2012. For 20 years he was a professional footballer making over 450 appearances, but he is best known as a manager. His achievements since joining Burnley mark him as one of the club's most successful managers in the modern era. Sean steered the club to promotion to the Premier League within 18-months of his arrival and in the 2017/18 campaign, Burnley finished 7th - their highest league standing since 1975 - bringing European football back to Turf Moor for the first time in 51 years.