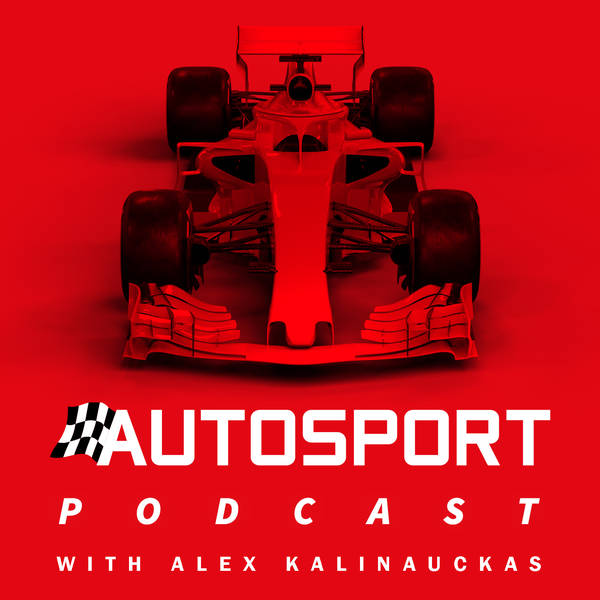 This is the second part of our series where we've asked the question: what would the line up of the greatest F1 team look like? From Race Engineer to Team Principal, Lead Driver to Chief Designer, and even the rarely coveted Number Two driver spot. We’ve set out to build an F1 team made up of the best there ever was. The second vacancy we're filling today is that of Chief Designer. On the podcast, your host Jessica McFadyen is Giorgio Piola, Ben Anderson and Jake Boxall-Legge.