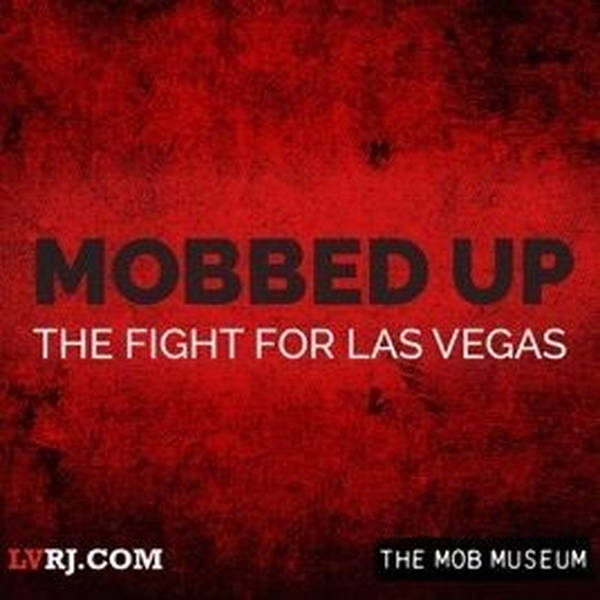 Mobbed Up chronicles the rise and fall of organized crime in Las Vegas through the eyes of those who lived it: ex-mobsters, law enforcement officials, politicians and journalists. From back alleys to bank vaults, dimly lit basements to the neon glow of the Las Vegas Strip, this 11-part narrative true crime series transports listeners to the 20th-century criminal underworlds of Chicago, Kansas City and Las Vegas.

The first two episodes are available now, and future episodes will be released weekly. Mobbed Up is a production of the Las Vegas Review-Journal and The Mob Museum. For more information, visit www.reviewjournal.com/mobbedup.