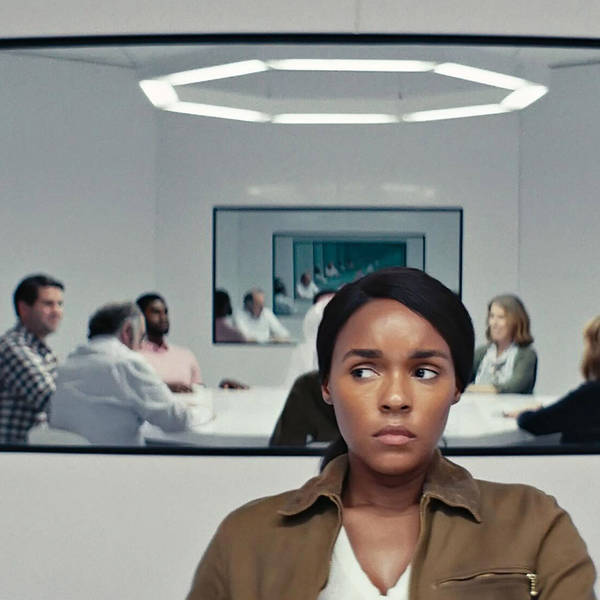 We're welcoming Vanity Fair TV critic Sonia Soraiya to the guest chair to talk about the shorter, neater, Julia-Roberts-less-but-still-better second season of Amazon's Homecoming -- from sensible episode lengths to overacting extras to how TV has conditioned us to react to mystery shows. We went Around The Dial with Mrs. America, Run, Nadiya's Time To Eat, and a rare successful Zoom episode from Mystic Quest, before listener John rolled a 20-sided die on getting Community's D&D episode into the Canon. Vampires won, Skeet Ulrich lost, and one was the winningest number in a Pointless-inspired Game Time. Slap on a fake tattoo before you forget, and join us for an all-new Extra Hot Great!