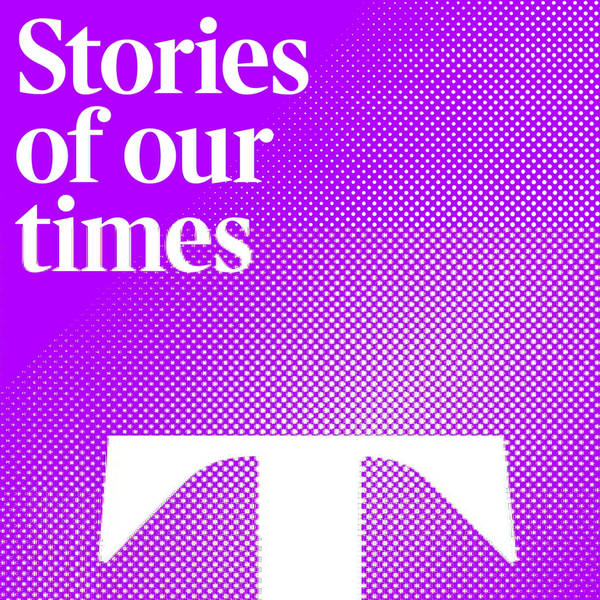 Stories of our times

A mayor in Prague and a Russian poison plot

A local mayor in Prague is in police hiding following reports that agents from Russia plotted to have him assassinated. It’s an international incident that began when the mayor removed a statue honouring a Russian World War Two military hero.

Ondřej Kolář is the district mayor of Prague.

Edward Lucas is a columnist for The Times, and a former foreign correspondent based in Prague.